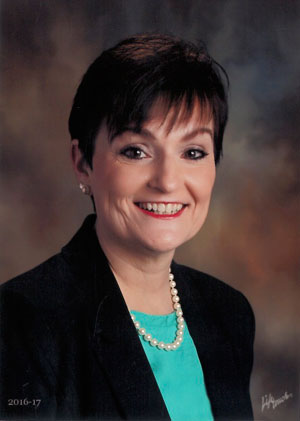 Mary Bourque (https://www.chelseaschools.com/cps/news/1309/108/Superintendents-Update-1214.htm) is the superintendent of Chelsea Public Schools. Chelsea is a sanctuary city predominately from El Salvador, Honduras and Guatemala with total population of 6,400 students in 1.8 square miles. The district has 100 percent of the students on  free lunch, 20 percent mobility rate, highest percentage of English language learners  of any district in the state with 60 percent in the country 4 years or less.

Bourque was raised and educated in Chelsea, started her career there and has been superintendent for the past nine years.

Her active role meeting with state legislative leaders and being a point of contact to represent the challenges faced by a district with huge challenges and limited resources. Borque’s  voice represents not only her children but the many other children in the state who share these challenges. She  provides an active example of what it means to live and serve a community as part of your personal and professional life an extraordinary person. 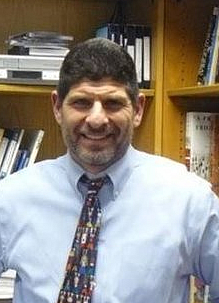 Eric Conti (https://ericconti.wordpress.com/) has been the Burlington superintendent of 10 years, a suburban district with 3750 students. He was an appointed representative of our association to work with the business community regarding their interests to advance computer science teaching in our schools. Following his active involvement and research  Conti became a strong supporter of computer science.

He convinced his colleagues, the governor’s office, the Secretary of Education and legislative leaders that this should be a fundamental offering to students. He guided his colleagues with a series of keynote speakers and workshops providing compelling reasons for this advocacy. With business and state government we now have an initiative leading to increased requirements and opportunities for computer science offerings in districts. The boards of K-12 and higher education will be placing computer science as part of the Mass Core, a list of course requirements for students to take to be accepted in state colleges.

In addition, and as a separate issue  Conti, working through his colleagues in his athletic division, led them to realize that as a group they would be in a stringer place to change the start times for high school students. He  took the lead and with much research and communication convinced his community to move the high school start times an hour later. The other communities in his athletic division are now doing the same planning with their districts. Conti’s  leadership was essential to move this issue to reality in his district and create the dialogue in others as well.