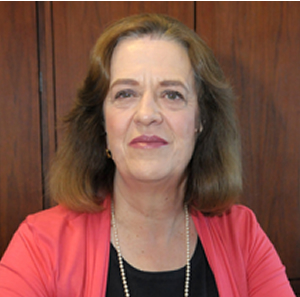 She has built a quality team, overseen challenges, enjoyed victories and led with ethical dignity since the inception of the district. Rio Rancho is one of the four largest districts in New Mexico and has been prominent in the evolution of public education in New Mexico. She is the only superintendent in New Mexico to begin at “ground zero” and “birth” a school district.

She led the district through the challenges of rapid growth, defining the district itself, creating the image and dedicating all efforts at transforming the community that grew up with the district. She challenged the business leaders in the Rio Rancho/Albuquerque area to partner with the district and to vision a dynamic system that assures that students are prepared for the workforce.

Her untiring efforts have included winning a landmark lawsuit for equity of funding for New Mexico Public Schools referred to as the Martinez/Yazzie Lawsuit (with several other districts), which led to significant increases in funding to New Mexico Public Schools from the, just completed, New Mexico Legislature (16 percent) and significant legislation signed into law which assures continued efforts to address student equity issues throughout New Mexico. Sue serves on multiple national committees and serves with distinction of leadership in all that she accomplishes. 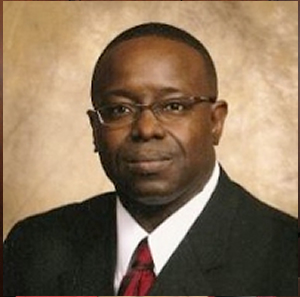 Ricky Williams is the first African-American superintendent in the state of New Mexico. The rural district he serves, is a community that is primarily farming and ranching. His superintendency is an example of developing a strong understanding of the  community.

As our most recent Superintendent of the Year, he exemplified the qualities that the NMSSA holds in high regards including integrity, vision, planned actions, commitment to mission (both locally and at the state level) and an unerring energy at assuring that all students are successful. He served as a significant thought partner for our NMCEL Strategic Plan, including the development of a “Profile of a New Mexico Graduate” which will become the centerpiece for our strategic planning, legislative focus and mission orientation for New Mexico Public Schools.

He was a turning point from legislative perspective when, at a Senate Finance Committee Hearing, he became “Reverend” Rickey Williams as he spoke eloquently about the impacts of decisions they make on the children in New Mexico. In stunned silence, the committee changed direction and began using a new vision for funding our public education. This, coupled with the Martinez/Yazzie Lawsuit, led to a rededication to the Constitutional Assurance for sufficiency of funding for New Mexico Public Schools by the State Legislature. Williams  continues to emerge as a leader in our NMSSA organization.