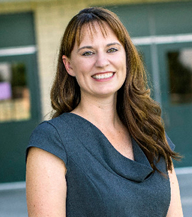 Heidi Sipe’s commitment to the students in her small, impoverished, diverse community is exceptional. Academic performance has increased dramatically under her leadership. One story—she and her husband, Kyle, founded and coach the district’s national-competition-winning robotics team—and she has often driven the bus for the team, including a round trip to a competition in St. Louis. 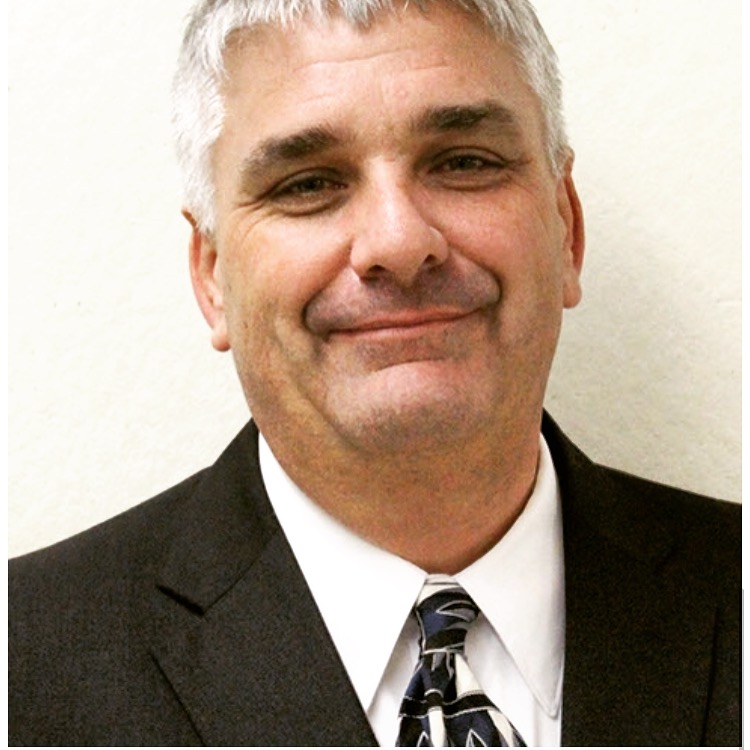 Tim Sweeney’s (http://www.coquille.k12.or.us/superintendents-office/) district has come so far under his leadership. In 2011, Coquille Middle School’s student performance was so low that the school was identified for intensive state intervention.

Fast-forward to 2017 and the same group of students was graduating from high school at a high rate and Coquille was singled out for excellence by US News & World Report.  Sweeney does whatever it takes for his students and schools—in fact, when the lightbulbs in classrooms need to be replaced, Sweeney is known to simply take care of it himself—and once fell off a ladder while doing so and broke both wrists. Literally, a hands-on leader, who was part of the crew that constructed the district’s sorely-needed early learning center.

Sweeney goes the extra mile every day and is universally loved and respected in his community. Truly, his leadership has transformed Coquille, the most impoverished district in Oregon, into a destination district for families on Oregon’s South Coast.