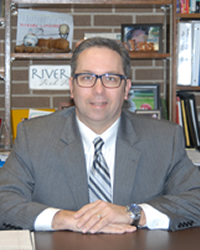 Jon Collins, Superintendent, West Memphis School District, West Memphis, Ark. Jon Collins (https://www.wmsd.net/administration) served as a high school principal before becoming  superintendent in his district. Located in the heart of the Arkansas Delta, the district faces—and its leaders need to address—myriad issues related to poverty. In his tenure as superintendent, Collins spearheaded a building program where he renovated nearly all the school buildings in the district. He was able to accomplish this feat with strong community and staff support, even in a community with low property wealth. He also partnered with Mid-State Technical College to develop a career-training program for his students, who can leverage this partnership to attend technical programs and earn a certificate ready for employment in a promising career field in Eastern Arkansas or in Memphis. 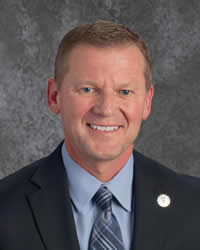 Tony Thurman (http://www.cabotschools.org/administration/superintendents-page) was the high school principal in Cabot before becoming the school district’s superintendent. Cabot is a growing district with high expectations. After becoming superintendent, Thurman developed a strong administrative team that has led Cabot to performance levels that few have obtained. One area of focus is the productive use of technology with an emphasis on social media. In addition, and as a product of his accomplishments, he has assumed a leadership role among Arkansas superintendents in which he interacts with his peers on creating high-performing school districts.