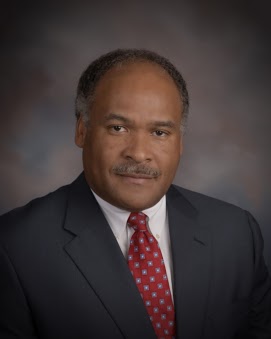 Freddie Williamson (https://sites.google.com/hcs.k12.nc.us/superintendent/home) has served the past 12 of his more than 30 years in service to public education as superintendent of Hoke County Schools.

Williamson began his career as a classroom teacher, and his experience has included school administration for more than 25 years in various capacities. As superintendent of Hoke County Schools, he led his school district to receive numerous accolades, including N.C. Innovator in Digital Learning, Scientific Learning National Reference Site and Outstanding District from the Southern Regional Education Board. 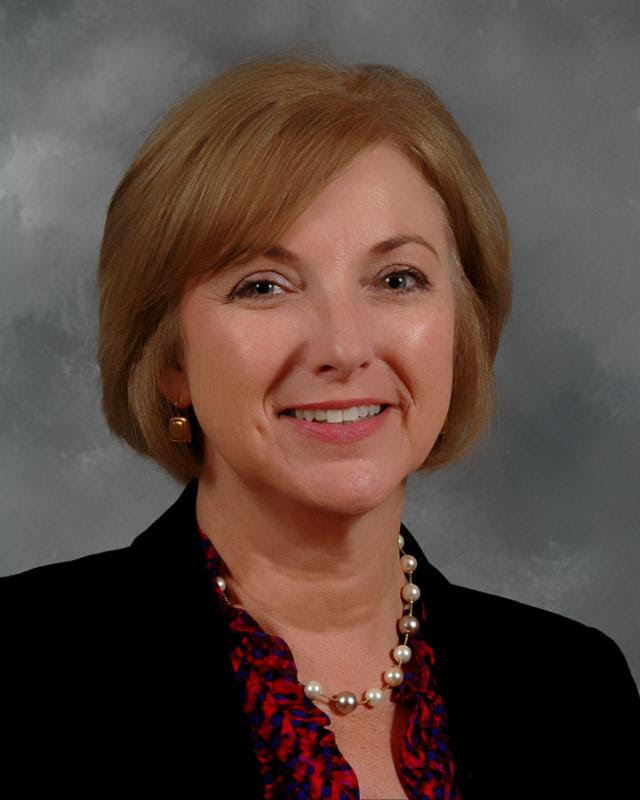 Under her leadership, the district has been recognized as an Apple Distinguished Education Program and a North Carolina Innovator in Digital Learning. Mason was awarded the Friday Medal for Educational Innovation in 2017 and named the A. Craig Phillips N.C. Superintendent of the Year for 2018. She currently serves as the local superintendent advisor to the N.C. State Board of Education and is the president-elect of the N.C. School Superintendents’ Association, which is a core affiliate of the N.C. Association of School Administrators. She is also a former member of the AASA Executive Committee.

• Received national recognition for technology development and innovation.
• Demonstrated award-winning performance as a superintendent at state, regional, and national levels.