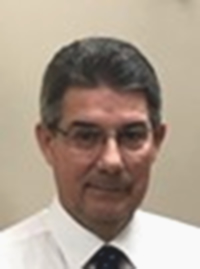 From a small rural district in northwest Ohio, Chris Pfister has been able to use his relationships with elected officials and neighboring superintendents to create a statewide movement, which positively affected public education policy and legislation with the passage of important legislation in Ohio.

Pfister spent the necessary time to educate public officials on the consequences of legislation that had been created and passed, which restrained public districts in Ohio. He was able to bring both elected officials and local school superintendents into the room to calmly and rationally describe the unexpected consequences to many public education laws in Ohio. His team from Northwest Ohio was ultimately able to create a statewide movement for all Ohio superintendents to model when meeting and testifying on replacement legislation.

In addition, Pfister has enabled district schools to implement significant advances in technology. 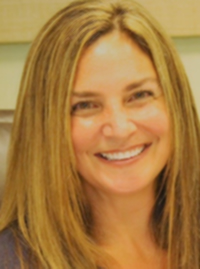 Joelle Magyar (http://www.bbhcsd.org/DistrictLeadership.aspx) assumed the role of superintendent in 2015 and has been able to maintain and exceed the academic standards in her district by being awarded the Dunnan Award of Academic Excellence in Ohio at the association’s annual fall conference for two years in a row.

This award indicates the greatest “growth” in student achievement statewide for a specific period as measured in Ohio. In addition, Brecksville Broadview Heights Middle School has been identified as a Blue Ribbon School of Excellence in Washington, D.C.

Magyar has been able to develop and nurture the relationships necessary when she assumed her role to provide opportunities for students to excel, staff to grow, and the community to provide strategic input into both plans for academics and facility needs.