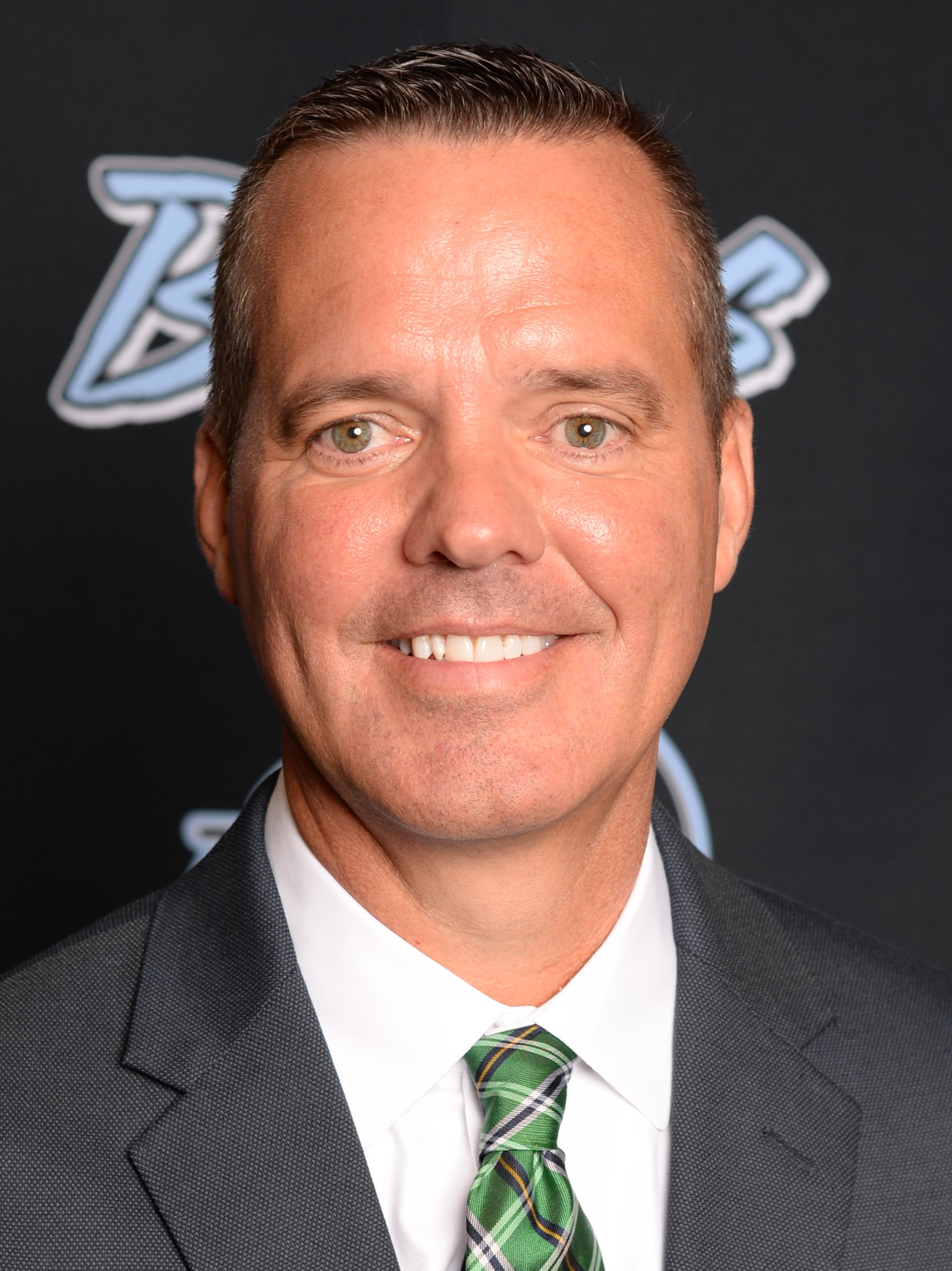 Chuck McCauley (https://sites.google.com/a/bps-ok.org/website/home/district/administration) became a leader in Oklahoma’s dealing with the teacher walkout. As a second-year superintendent during the walkout, McCauley knew the frustrations of his staff regarding the lack of funding for raises and school operational funds. The idea of a walkout surfaced to force the Oklahoma Legislature to confront the issue of poor teacher pay. With several funding plans failing in the Legislature, the walkout became a reality.

Under his leadership, a survey was sent to gauge the interest of superintendents and school boards about their position—should the teachers decide to walk out. The survey sparked the interest of the largest districts in the state. With the failure of teacher pay raise plans, the walkout became a reality.

McCauley, whose district is a two-hour drive from Oklahoma City, came to Oklahoma City almost every day of the walkout to be with his teachers, staff and parents. He also helped facilitate a daily ZOOM debrief meeting with CCOSA/OASA superintendents statewide. This effort led to CCOSA receiving many accolades for assisting with quick, responsive information to the schools.

McCauley also played a role in helping to end the walkout as well.

He was in tune with his district. He listened and actively took steps to get a pulse for what others thought. He acted on his knowledge to help his teachers and staff. He led the effort and then worked to close it down as things became unproductive at the Legislature, against the wishes of his teachers. He spent hours talking through the issues with his staff and informing his community. At the end of the walkout, he faced a staff that felt as though they had lost, even with huge raises, because of the messaging from their statewide teacher education association.

At the end of the walkout, many superintendents felt as though their staff had low morale. However, as the year started, they reported high morale, a continued interest in activism with elections, and many had fewer retirements! What a great effort!

In this case, McCauley was a catalyst for change. He recognized the problems and worked on solutions that included a statewide effort resulting in statewide change for teachers and staff with raises.